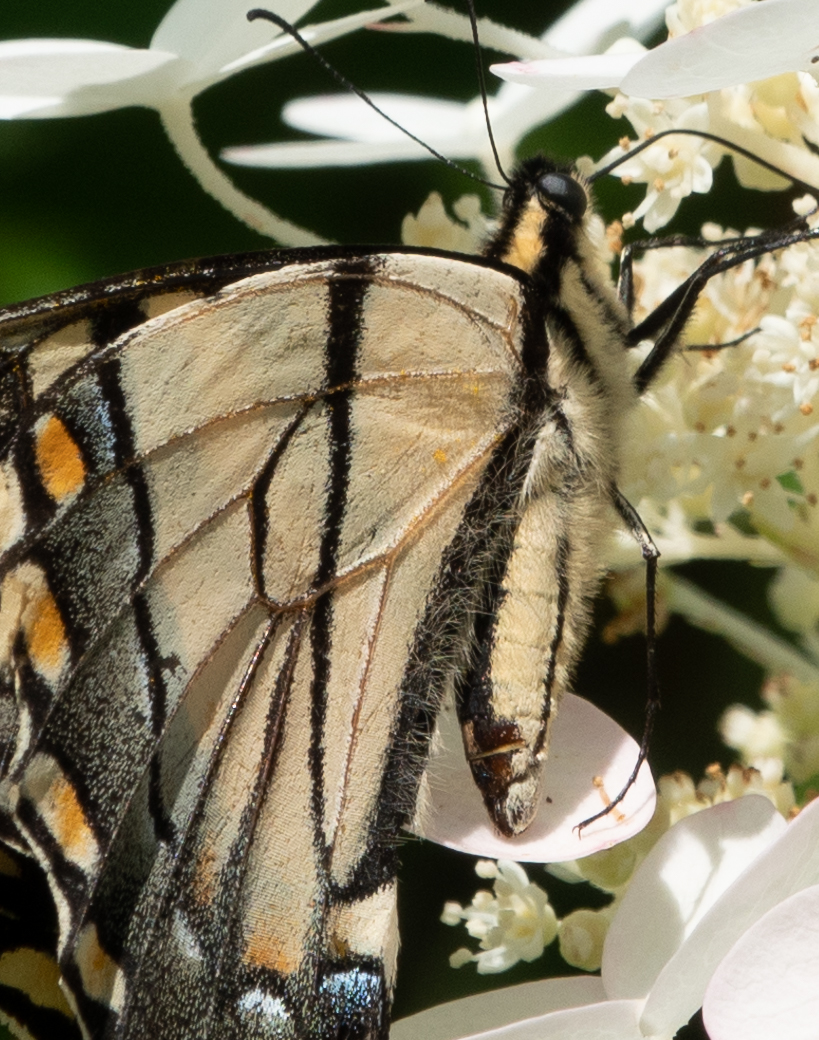 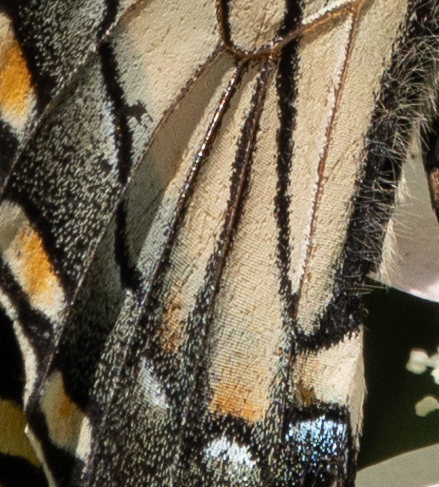 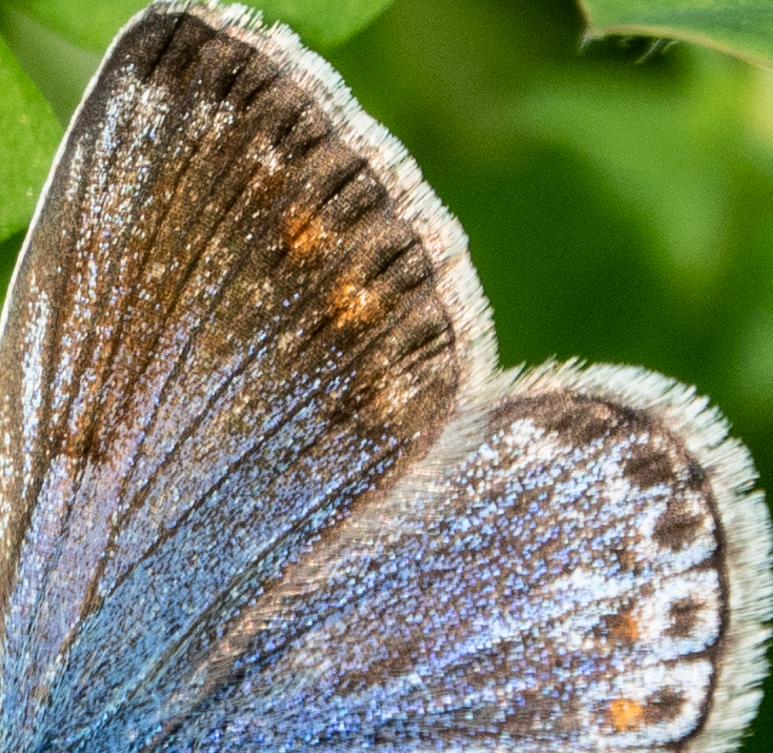 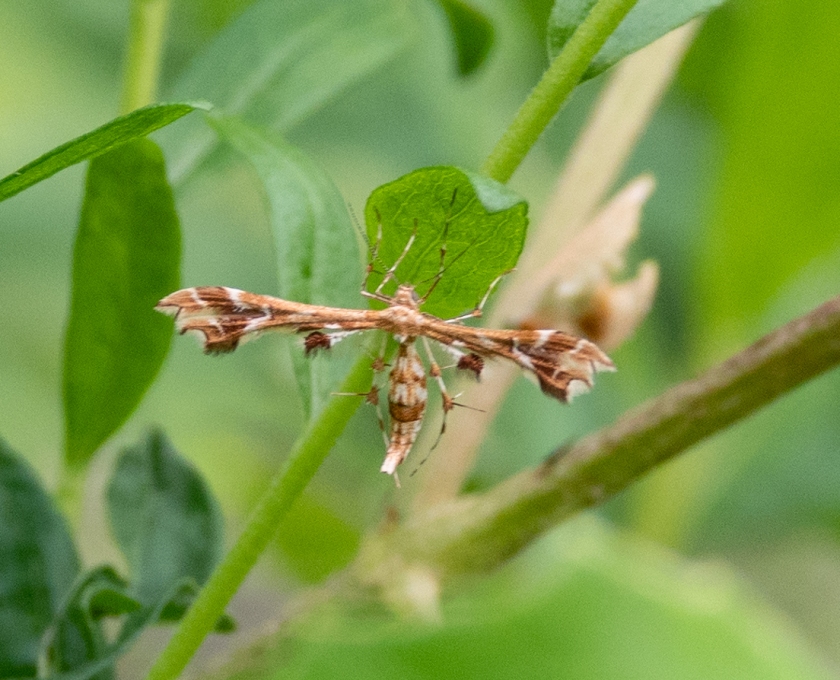 2 thoughts on ““Stiffen the sinews, summon up the blood”*”